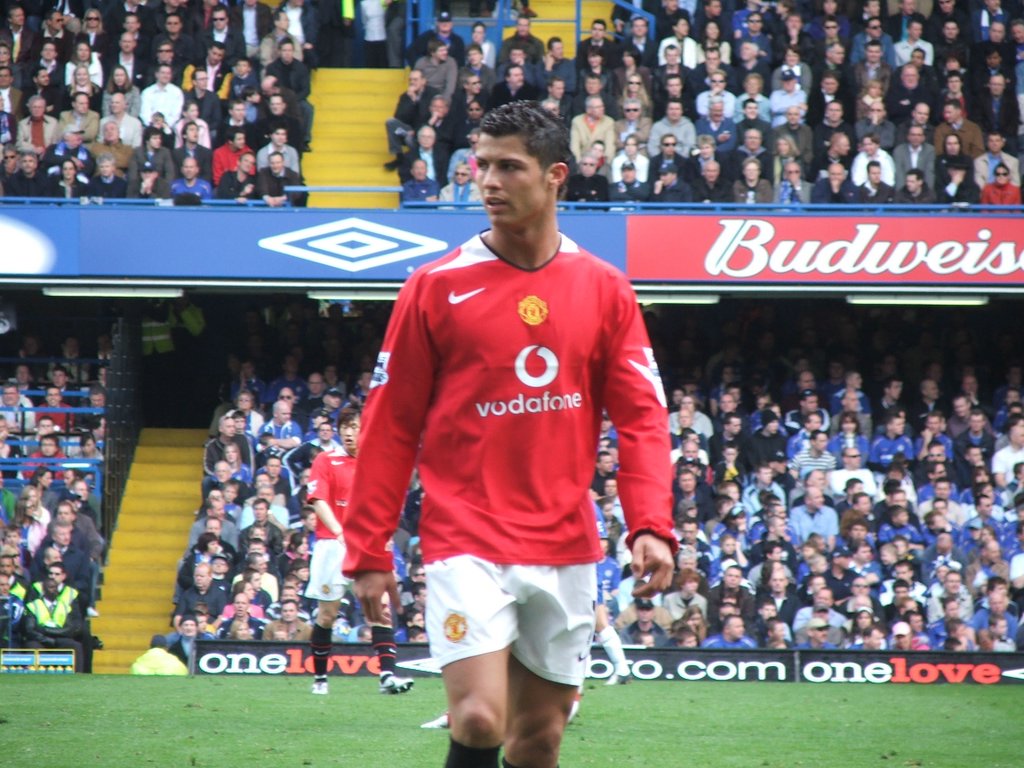 When Manchester United’s social media team took to their various social platforms to announce the return of Cristiano Ronaldo after 12 years away from the club, they had no idea what kind of an impact it would have on their engagements.

After just 24 hours, the post had racked up 12.3 million likes on Instagram and 1.9m likes on Twitter, becoming the most liked posts from a sports team in the history of either platform. Their Facebook post gained them an impressive 1.3 million likes too, making it the club’s most liked Facebook post ever. It goes without saying that the day the announcement went live, Manchester United had the most social interactions in the club’s history, something Nick Spearman, the club’s Global Head of Social Media hopes they can beat when they announce him as a player.

This isn’t the first time we’ve seen the ‘Ronaldo Effect’ come into play. Within the first 24 hours of his transfer to Juventus being made official, the club’s various social accounts saw a 2.2 million increase in followers. This effect continued as Ronaldo’s time at the club progressed. Within 17 months of the transfer, Juventus’ Instagram followers jumped from 9.8 million to 33.5 million and their Youtube followers more than tripled (730,000 to 2.33 million).

As the current most followed person on Instagram with over 315 million followers, it is perhaps unsurprising that Cristiano holds such influence. His presence at Juventus made the club more attractive to investors, generating them an improved seven-year sponsorship with adidas worth £308 million (double their previous arrangement) and a extension with their shirt sponsors JEEP who were then willing to pay £36.2 million instead of the £14.6 million they had originally agreed upon.

While it may be too early to see what kind of impact Ronaldo will have on Man United this season, there has been some inclination of his popularity through the sales of his famous Number 7 shirt. Within the first 12 hours of his shirt number being announced, shirts racked up £32.5 million in sales.

While the notion that a player can pay his own transfer fees with shirt sales alone may have already been proven to be largely a myth, a few fans thought this would be the case with Ronaldo however football finance expert Kieran Maguire went on to disprove this on his Twitter account. He tweeted  “United get 7 percent on a £60 shirt which works out at £4.20 per unit. The cost of Ronaldo is £12m transfer fee (minimum) plus wages of £20m a year. Total cost £52m over 2 years. The club would have to sell 12.4m additional shirts to pay for his recruitment.”

While United will have to sell a lot more shirts to cover the 52 million pounds Ronaldo will cost the club over the next two years, it’s safe to say that having one of sport’s most famous faces on your team can have an unprecedented impact on both social media engagement and profit generation for a club.

Ronaldo became the biggest-selling player in the 24 hours following a transfer to a club – leading Lionel Messi when he signed for PSG, Tom Brady when he went to the Tampa Bay Buccaneers and Lebron James when he signed for the LA Lakers.