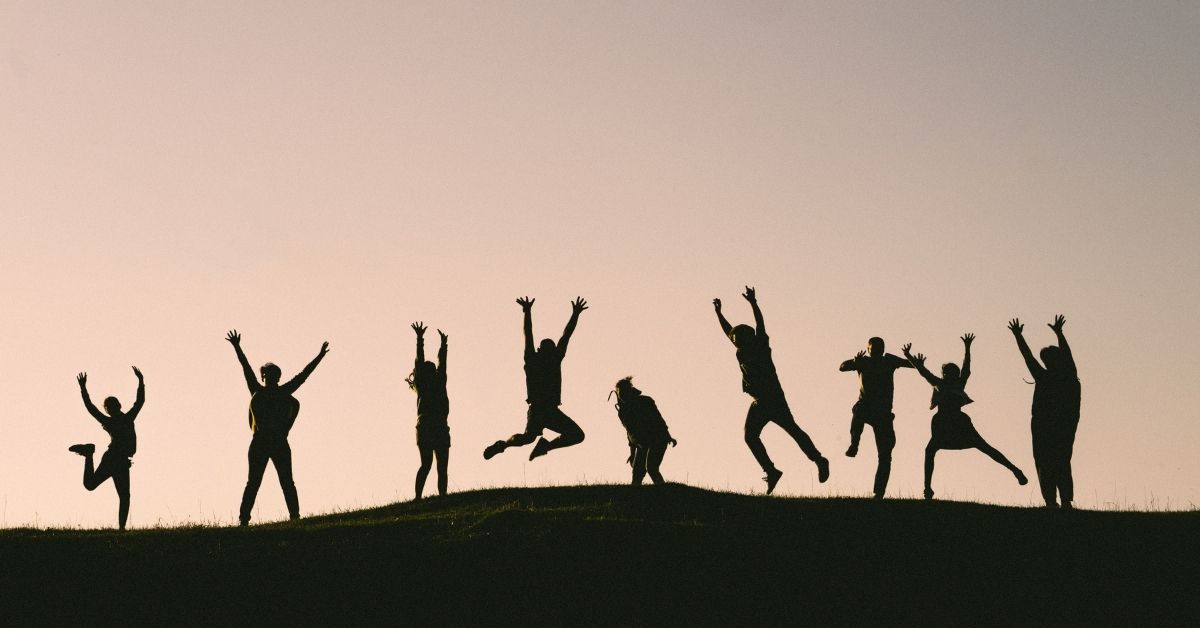 If you break out in a cold sweat at the very mention of personalisation – have no fear. It’s easier than you think.

Surely stuff like this is the preserve of massive organisations with huge marketing budgets and the world’s cleverest people working on the same team?

Read on to find out why.

What do the world’s most effective video campaigns reveal about the future of creative?

That’s a question that formed the basis of an article by Think by Google which took a look at some video advertising campaigns and why they had been so successful.

One of those campaigns was for the Samsung Galaxy Note 10 which won the Media Innovation Award at the YouTube Works awards.

The great thing about the YouTube Works awards is the focus on results as well as the creative – and you’ll see just how impressive the results are from this Samsung campaign later.

The thing about personalisation is it can be a bit of a scary concept.

Surely stuff like this is the preserve of massive organisations with huge marketing budgets and the world’s cleverest people all working on the same team?

There’s no doubt that all of that can help – but the great thing about the Samsung campaign for me is that it shows how accessible personalisation is to all of us.

When marketers talk about personalisation….

…….they’re not talking about personalisation.

Don’t be. There’s some good news ahead.

To quote directly from the article on Think by Google

Personalisation doesn’t require producing a million ads for a million different people. It only requires a slight adjustment to better suit their needs

So ‘personalisation’ in this instance started with 3 distinct customer groups who required very different things from the phone that they chose to use.

In order to figure out what creative would work best Samsung then identified the most common ‘how to’ searches for each of their audience segments.

From this, they then produced content ideas that would compliment the viewers browsing experience rather than interrupting it.

And that’s a critical point.

Too often we see a TV ad simply placed on YouTube with no consideration given to the different browsing behaviour on the different channels.

People who are on YouTube – especially those engaged in ‘how to’ searches – are there with a very specific task in mind – and your ad is just an irritating interruption to them getting to the info they’re looking for.

If your ad at this stage is purely an interruption:

1 – They just want you to get out of the way as quickly as possible (SKIP button please).

2 – The viewer is left with the feeling that you’re not paying attention and just keep spamming them with the same message (I DON’T WANT A WIX WEBSITE – GO AWAY).

Don’t interrupt the experience – complement it.

Let’s go back to the Samsung Galaxy Note 10 campaign to see how this different approach can be used to inform the creative decisions.

The ads in this campaign were designed very deliberately to look and feel like the tutorial style content that the viewer was searching for.

Based on the advice that the viewer was looking for the ads in the campaign showed how they could use the Galaxy Note 10 to help.

That’s the great news from this campaign – it’s not rocket science.

It simply requires a little more thought and consideration before we start creating ads that are just an interruption to what the viewer is trying to achieve.

In a scenario like this, ads that interrupt will be, at best, ignored and at worst form a bad impression of your company / product / service.

I know, I know – you’ve heard it before.

But it’s worth repeating.

This campaign worked so well because it understood exactly what the viewer was trying to achieve and helped them get there.

How do we know it worked?

That’s what you came here for right?

The Samsung campaign for the Galaxy Note 10 led to:

How can I use this info?

What we can learn from this campaign is that a few simple steps when considering your YouTube advertising campaign can greatly increase the opportunity for success.

Here’s the video produced by YouTube Advertisers summarising the Samsung campaign and featuring examples of some of the creative used for the 3 target audience segments.

Peter Craven is the Founder of The Future of Marketing and Bluesky Video Marketing.

Peter is a Fellow of the Chartered Institute of Marketing, a volunteer with Young Enterprise Northern Ireland, an avid Manchester United fan (it’s been a tough few years) and a man who stubbornly refuses to accept that he’s rubbish at golf and keeps trying anyway.