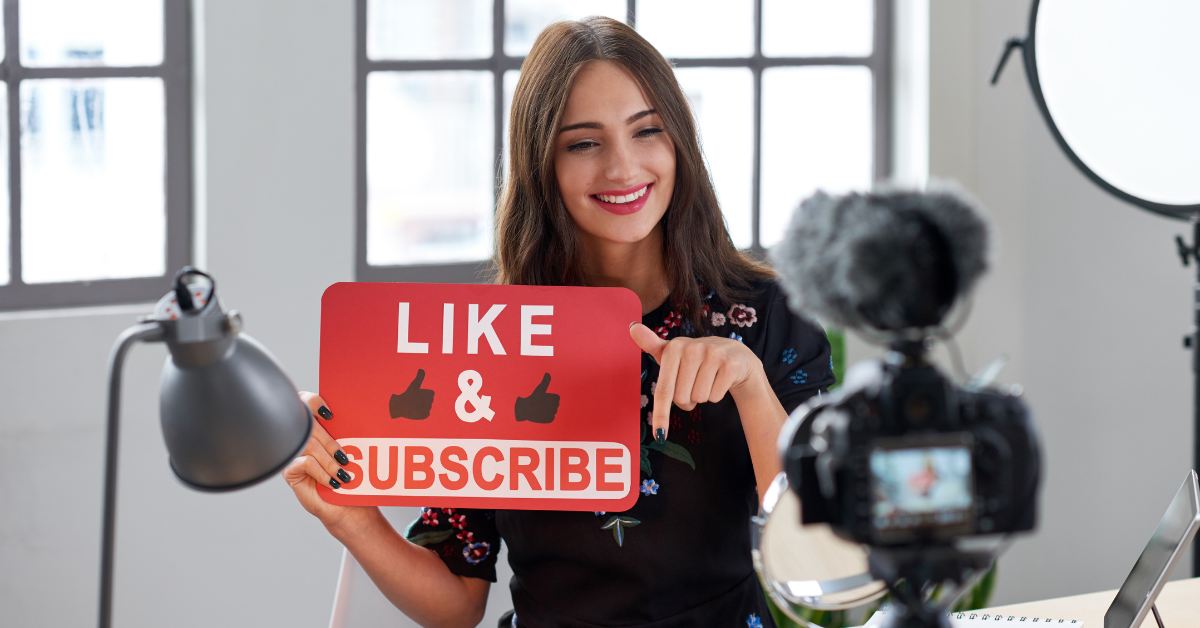 With influencer marketing expected to be worth 13.8bn by the end of 2021, it’s no wonder marketers are jumping on the hype and trying to find the biggest and best celebrities to promote their products. What exactly can an influencer do for a brand’s image? And what happens when things don’t go to plan?

According to the Guardian newspaper, footballer Christanio Ronaldo caused a dent in the value of the fizzy drink maker’s sponsorship after he moved two bottles away from him during a Euro 2020 conference and muttered “agua” – Portuguese for water. This simple and seemingly innocent statement hit the headlines and caused Coca Cola to publicly respond by saying “Everyone is entitled to their drinks preferences.”

This isn’t the first time a celebrity’s actions has lead to an alleged fall in the value of shares. In 2018, Kylie Jenner tweeted the following in response to Snapchat’s latest design: “sooo does anyone else not open Snapchat anymore? Or is it just me… ugh this is so sad.” The tweet allegedly caused the company to lose a total of $1.5bn in market value that year. (Source: CNN)

While both of these incidents received major press, it is worth noting that the true value of the losses felt by Coca Cola and Snapchat. One Marketing Week article written in response to the media frenzy went on to suggest that many of the reports were largely exaggerated and that Coca Cola didn’t ‘lose’ any money, their share price simply dropped and reduced the company’s market capitalisation. And even then, the price has dropped before Ronaldo had even taken a seat at the press conference, proving that correlation does not necessarily mean causation.

Nonetheless, these incidents highlight the sheer power influencers can have on brand image – even ones they’re not paid to be associated with. So why do marketers continue to use celebrities and popular internet personalities to promote their brands – particularly when cancel culture is so rife in today’s social media age?

There are a lot of benefits to having the right celebrity or influencer associated with your brand and by collaborating with them on an advertising campaign, you’re immediately gaining access to a large number of their followers.

Influencers who operate within a niche community (for example, creators who make model cars) can also be particularly useful to brands who sell relevant products as their audience are often highly engaged and willing to trust what they promote.

However, it is important for marketers to note that the more traditional means of TV advertising still provides the biggest return on investment, accounting for 71% of advertising generated profits.

How Should Marketers Approach Influencer Marketing?

Marketers should be weary of a number of things before approaching a celebrity or influencer in the hopes of setting up an endorsement.

Natasha Carlyle is a Marketing Intern at The Future of Marketing and current Business Management student at the Open University.

Having completed a degree in Business Economics at Queen’s University Belfast in 2016, Natasha spent a number of years working abroad in various PR and Event Management Roles before deciding to return home and pursue a career in Marketing.

The Future of Marketing is developed by BlueSky Video Marketing